← more from
Unseen Worlds
Get fresh music recommendations delivered to your inbox every Friday.
We've updated our Terms of Use. You can review the changes here. 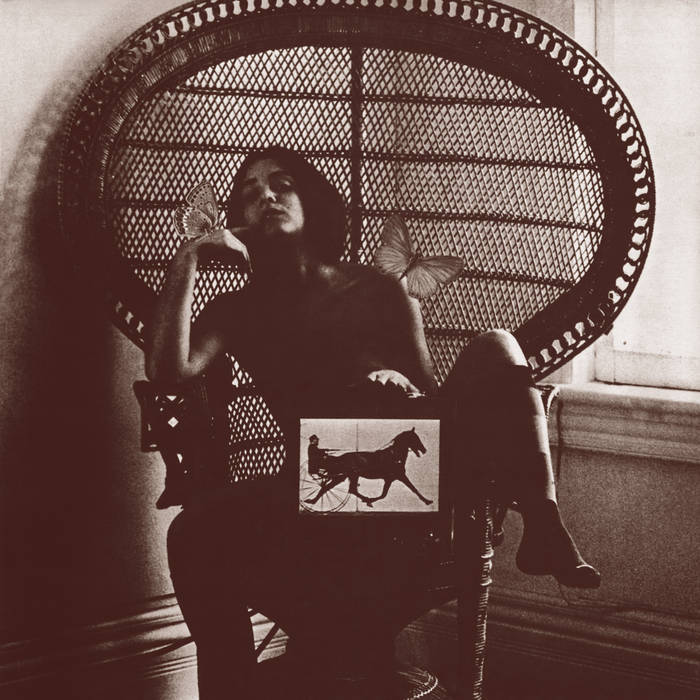 My New Music is a collection of personal stories and private desires, exposed, articulated, performed and dedicated to the hope that one person's fantasies can contribute to another person's freedom.

Recorded and mixed at the 1750 Arch Street, Berkeley, CA by
Bob Shumaker, and at Mills College by Maggi Payne

Bandcamp Daily  your guide to the world of Bandcamp

Sampa The Great joins the show to discuss her release, "As Above, So Below".